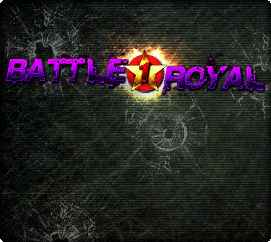 Battle Royal, or BR, is S4 League's Free For All Mode. It is every player for themselves.

Battle Royal is a simple mode that places everyone versus everyone. The maps are generally small in comparison to the other Game Modes (with the exception to Galleon). The law set in battle royale is merely kill or be killed. BR is played in one sitting. There is no halftime, or next round. You are to find other players and kill them before they kill you. Battle Royal makes all players subject to:

The objective of the game is to kill the most players while avoiding to get killed. Remember that everyone is target and no one is your friend (in terms if allies).

You will gain 5 points when:

You will gain 2 points when:

You will gain 1 point when: