The Burst Shotgun is a spreading-type shooting weapon. This weapon is similar to the Revolver. 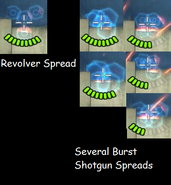 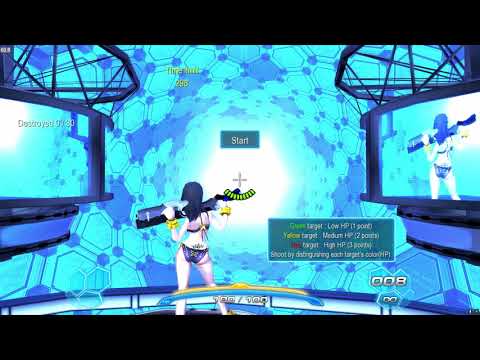