about 1 second per shot loaded

The Cannonade is a long-range sniping weapon that is attached on the user's arm. It is very similar to the Rail Gun.

The following is a quick chart that can be used to comparing the 3 sniping weapons of S4 League. All factors should be considered when using the best sniping weapon. However, this chart is to aid people into picking what's best for them and the weapon of choice is based on the user's preference. 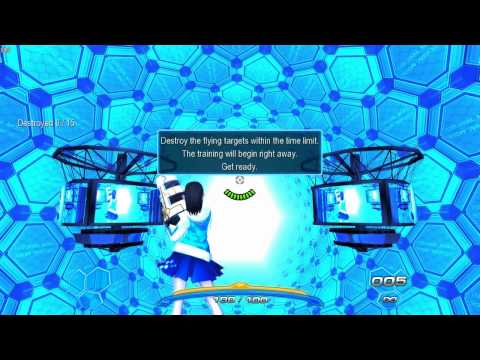