The Gauss Rifle is a Rifle weapon in S4 League. The Gauss Rifle has 25 rounds within it, but is rather strong at any range, provided you are experienced enough to compensate for the vertical spread. 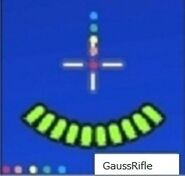 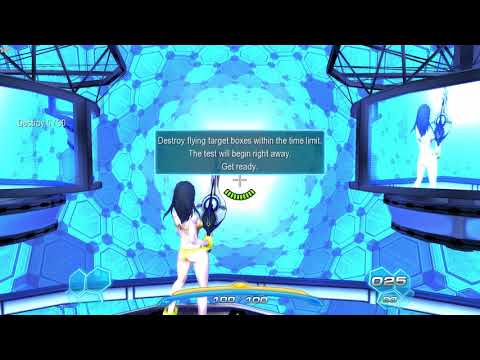