The Heavy Machine Gun is a middle to close ranged, rapid firing weapon. With the largest clip size in the game, it has the ability to take out most (if not all) of an oncoming team. This gun is also known as "HMG" which is an acronym of Heavy Machine Gun.

Left Click: Fire HMG. You'll need to hold the Left Click for about a second before the HMG actually starts firing. The HMG drastically reduces movement speed when used. Bullets spread over 20 points in an 8 pointed star, though the wide spread dramatically reduces the possibility of sniping. 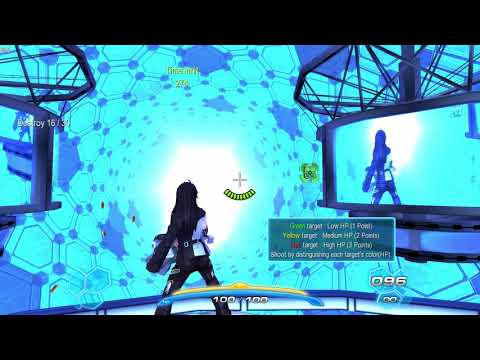