The Revolver is a shooting weapon with a spreading bullet pattern. Its wide spread attack, and along with the number of bullets spread, guarantees a kill with a headshot at point-blank range. It has a magazine size of 7 shots. It fires 4 bullets per round, in a Y-shaped fashion. 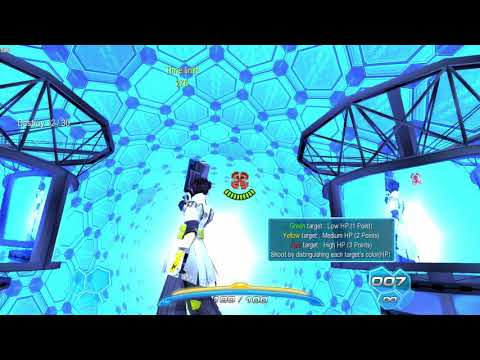