The Shockwave Gun (or Shockwaver as shown in the game's coding) is a weapon cut in S4 League.

The Shockwave Gun is a shooting weapon that combines aspects of the Rail Gun and Cannonade; on firing it shoots light blue beam similar to the Rail Gun, which on impact with an enemy player or surface causes a small area of effect similar to that of Cannonade's, minus the pushback. Unlike the two weapons it borrows aspects from, however, it can not be charged for additional damage. Similar to some weapons, this weapon have limited reserve ammunition.

Many players found this weapon useless. It deals very low damage and limited reserved ammo. It is unknown for what purpose of this weapon. After the testing phase, this weapon is not mentioned in KRS4 news. It is possible that Pentavision scrapped this weapon. 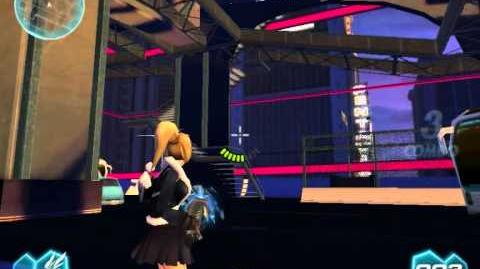 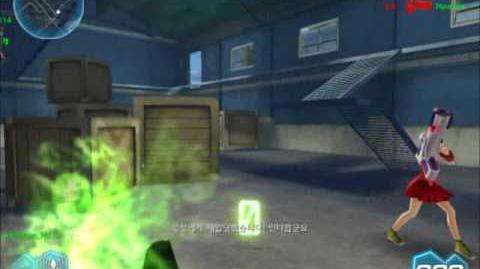