The Smash Rifle is a semi-accurate and balanced weapon and has an effectiveness considered to rival the Semi-Rifle. It boasts the largest magazine of any rifle and has a tight spread, making it surprisingly effective at longer ranges. 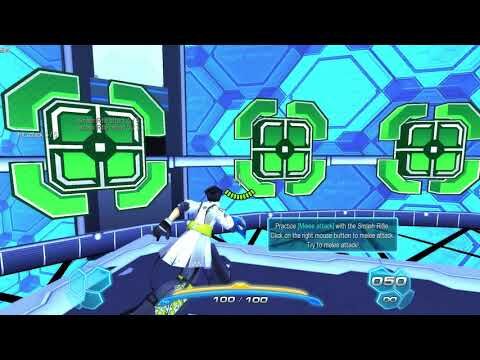