The Storm Bat (or SB) is a close range weapon in S4 League. It has good power and surprising knockback capabilities, making the Storm Bat one of the most lethal melee weapons if used efficiently. 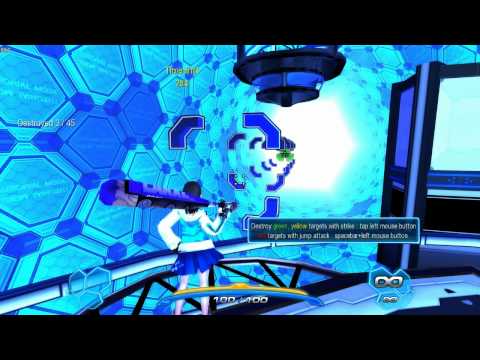